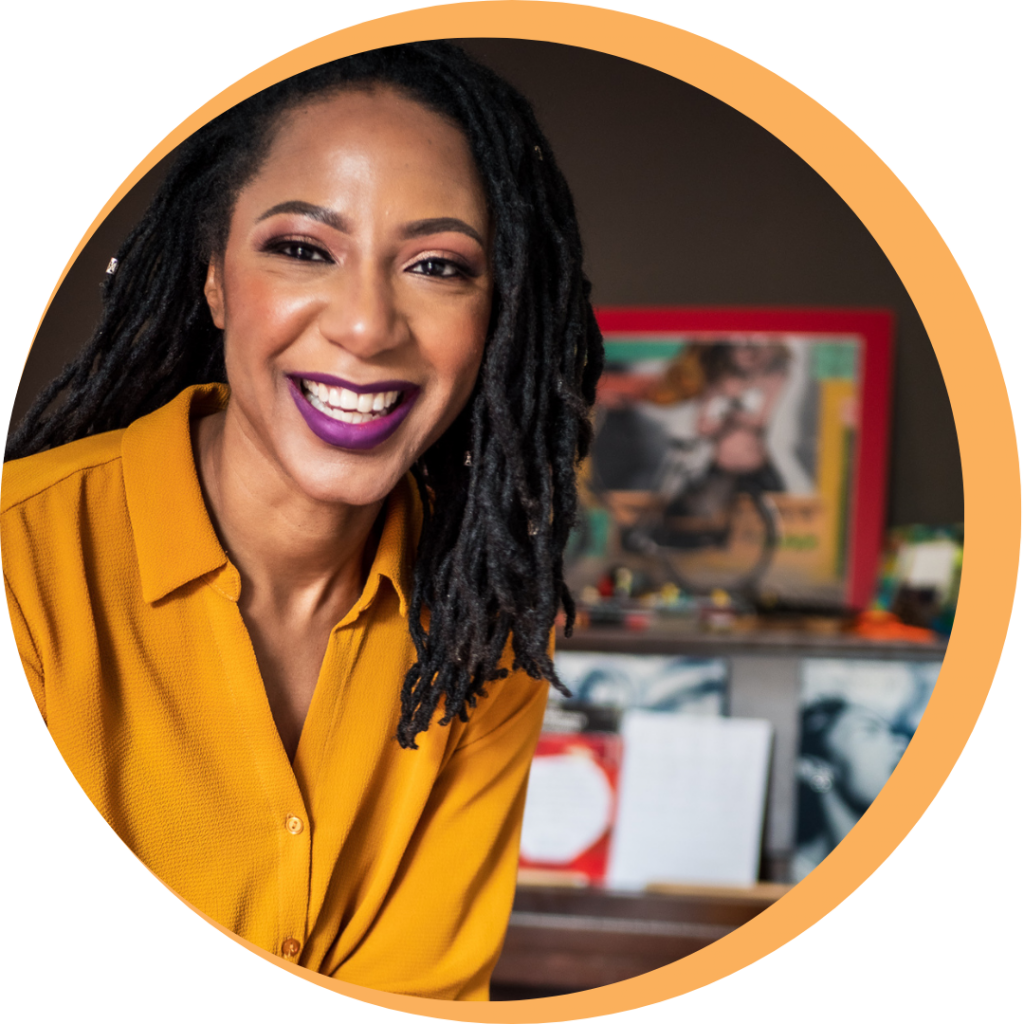 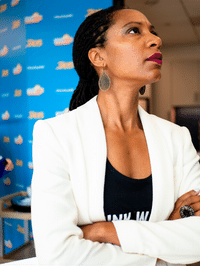 What do workers expect of a CEO today vs. 30 years ago? How does a diversity of leadership impact an organization? Hear from Lindsey T. H. Jackson, a Black woman and mother of three serving as CEO at LTHJ Global, Inc. 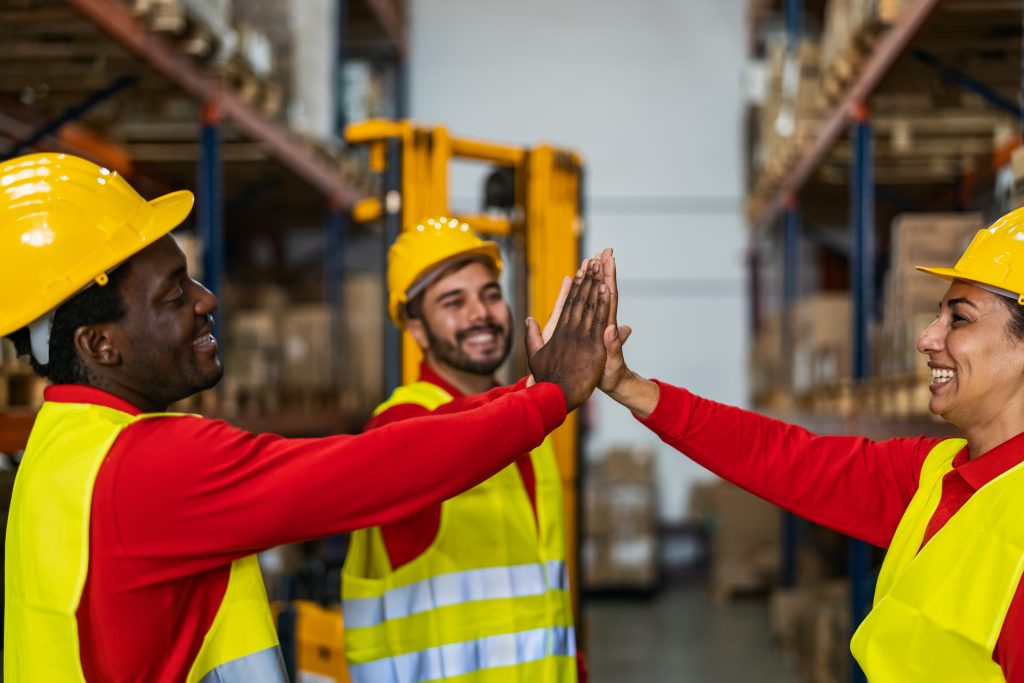 When our CEO, Lindsey T. H. Jackson, recently sat down with a group of hardworking small – midsize plumbing & distribution company owners and managers, we asked about the biggest challenges they’re facing today.

When Lindsey Quit Being the “Good Little Black Girl” 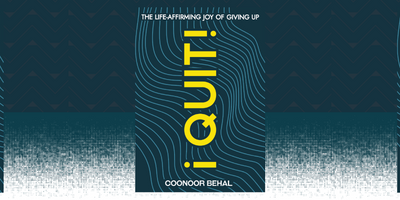 “It’s very easy to lose the ability to advocate for yourself if you are only ever rewarded for not doing so.”

What to Do after the Anti-racist Book Club? 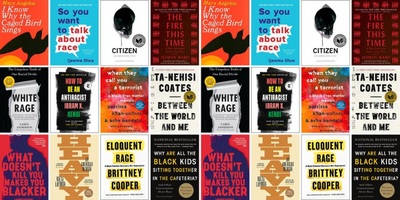 It’s not done when you’ve sat with your group of white friends and discussed “The Warmth of Other Suns” while sipping Chardonnay and lamenting about the struggles of others.

You’ve likely learned that women are still paid less than men for doing the same job. But did you know … 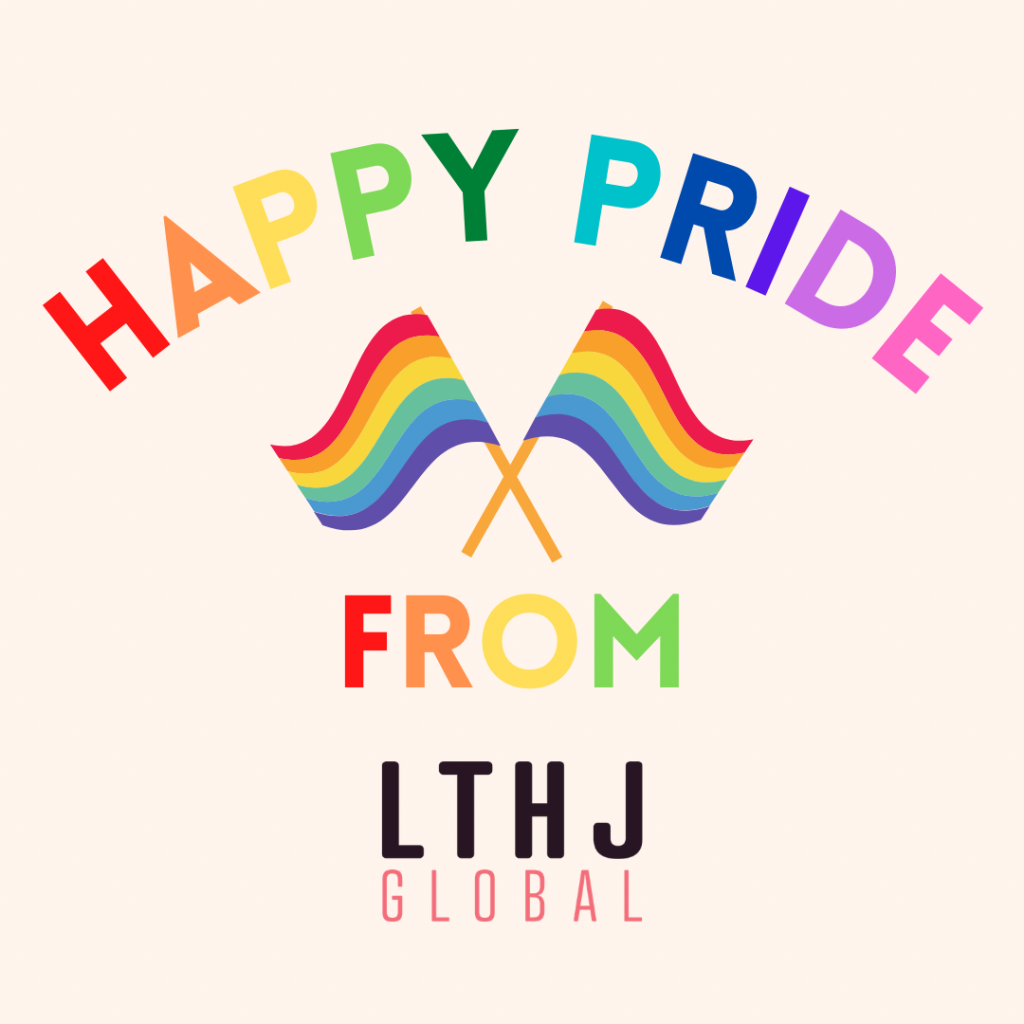 Words are important. Understanding the terms used today to discuss things like sex, gender, race and race relations is a crucial step in becoming an ally. We all want to […] 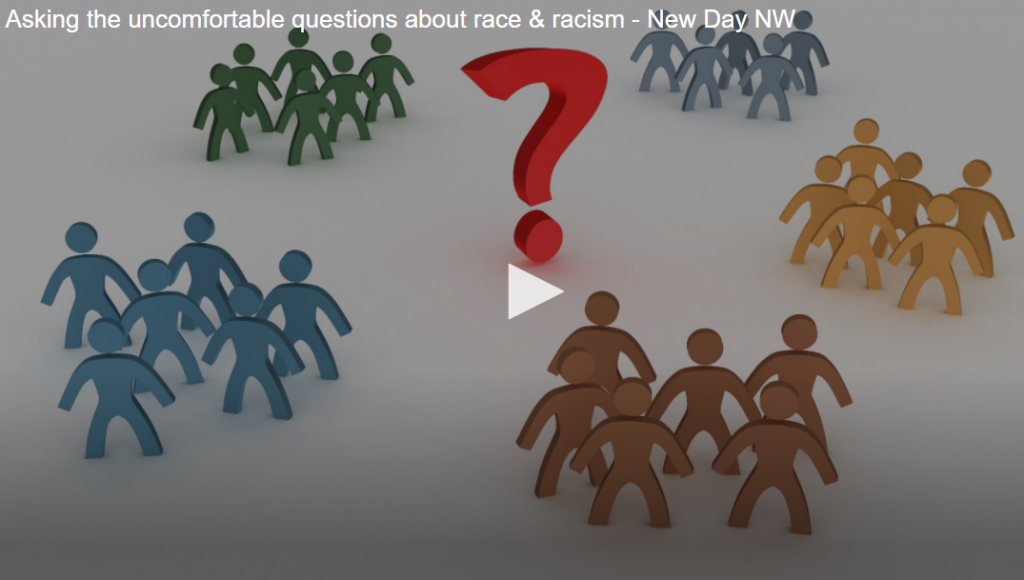 How do we have uncomfortable conversations about race? What if we don’t know what to say around issues like social unrest, sexism, racism, ableism, etc? When we’re afraid to fail, […] 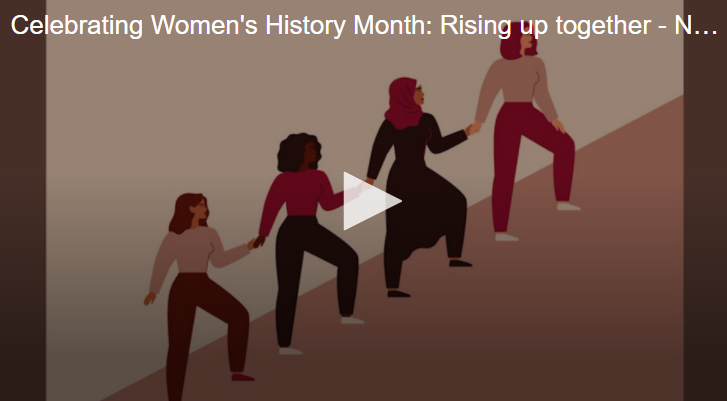 Growing up, Lindsey’s Mother was her mentor. Listen in how she inspired Lindsey to take on the important work of diversity and inclusion in today’s organizations. Watch the video HERE! 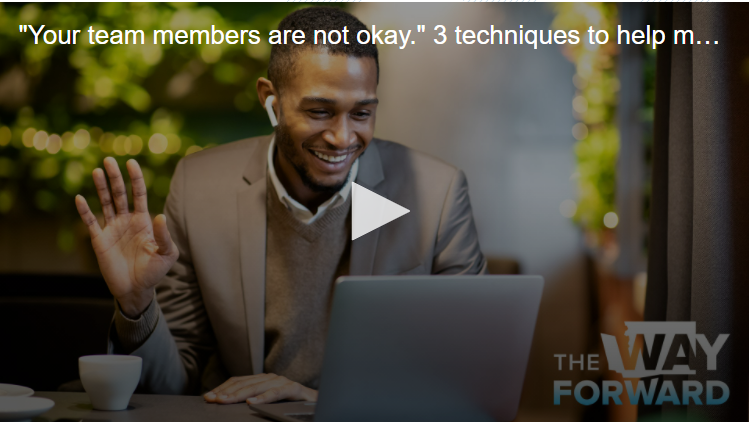 Your team members are not okay, and likely – you aren’t either. Humans aren’t designed for the prolonged anxiety we’re all feeling, and it will probably continue into the next […]