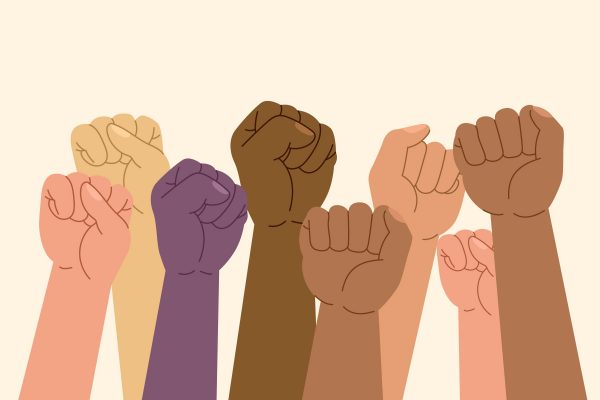 Juneteenth: Looking Back to Look Forward 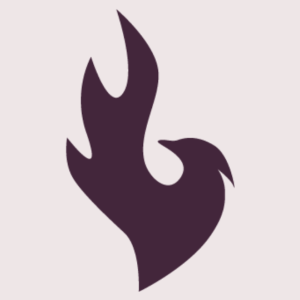 On June 19th, 1865, Union troops arrived in Galveston, TX, to announce the signing of the Emancipation Proclamation by Abraham Lincoln. Of course, Lincoln had actually signed the proclamation two and a half years earlier, and speculation remains to this day as to why it took so long for the message to reach Texas.

Was the messenger murdered en route? Did slaveholders actively work to block this news from reaching their plantations? Or did the early stages of capitalism take root in that moment — was it the first example of “save the economy at all costs” — allowing plantation owners the luxury of “just one more” picking season?

Whatever the reason, slaves soon found that even though they were “free” by law, they most certainly were not free in practice. Jim Crow laws soon replaced slavery, essentially tying former slaves back to their white owners and the plantations they thought they could escape.

But what does a national holiday accomplish?

Does it further the understanding of this history? Maybe.

Does it provide an in for capitalist opportunists? Absolutely.

Hello, Juneteenth tee-shirts! Swag! More stuff to buy! And hey, we get it — clothes are part of how we can  express ourselves. (If you’re going to buy something to show off your Juneteenth spirit, at least make sure it’s from a Black-owned business.)

By becoming a national holiday, do we diminish the day’s gravity? Do we lose the truth behind the day when we celebrate it widely with paid time off and merchandising? There sure are some convincing arguments out there that say yes. We do lose the truth.

The truth is that while June 19th, 1865 marked the end of “legal” separation, those with power in the United States found lots of other ways to tie former slaves right back to the institution of chattel slavery  and the plantations they so desperately wanted to flee.

Jim Crow laws replaced the legal framework for slavery, making it impossible for former slaves to own land, inhabit spaces meant for white-identifying people only, and get a proper education. In the Plessy v. Ferguson (1896) decision, it was ruled that Jim Crow laws were constitutional under the doctrine “separate but equal.”

It wasn’t until almost 90 years later that these laws would start to unravel with the Brown v. Board of Education decision (1954). And it would be another decade until the Civil Rights Act of 1964 made the work of instituting racial equality a matter of law.

The truth is that the United States is now in the infancy of a postbellum country. Not even 100 years have passed since we started desegregation efforts. That means, at this point, we as a country have spent more time in a segregated country than an integrated one.

So Instead of Just Celebrating, We Should…

“Without the proper context, it is impossible to understand the mushroom cloud of uprisings that are exploding across the country in the wake of the deaths of George Floyd, Breonna Taylor, Ahmaud Arbery, and countless others,” wrote Michael Harriot for The Root.

Whether you’re out protesting police brutality, observing the traffic stop of a Black American, or focusing on your personal safety, here are a few resources to help you get started understanding your rights.

Here are resources specifically for immigrants or non-citizens:

Engage in Black and Brown Healing

Support organizations that do the work to combat social and political injustice towards Black people. This is a vital step to dismantling harmful social structures as it is imperative for us to ensure that organizations focusing on Black and Brown mental health are receiving the vocal and financial support necessary to advocate for the health and wellness of POC populations.

Here is a partial list of organizations and grassroots collectives to donate to and/or amplify that support for Black people’s mental and emotional well-being.

Black Emotional and Mental Health Collective is a group of therapists, lawyers, religious leaders, teachers, psychologists, advocates, and activists working together for mental/emotional health and healing in the Black community. The collective provides a Black Virtual Therapist Directory for mental health services – a valuable resource for those who are in areas without support or who cannot see someone in person due to COVID-19.

This online community offers Black and other people of color, regardless of gender expression and identity, a private membership club to have conversations about wellness and creativity. Club individuals are offered a space to celebrate, heal, and encourage each other to create. The organization also brings in mediation, yoga, and mental health professionals for special sessions.

Therapy for Black Girls is an online community and podcast run by Dr. Joy Harden Bradford, a psychologist, that encourages mental wellness for Black women and girls by breaking down stigmas around mental health diagnosis and therapy. Community members can use its director to find a therapist, guided affirmations, support, and conversations about issues that affect Black women and girl’s lives.

Melanin & Mental Health is a mental health resource hub with a listing of Black therapy professionals for Black and Latinx communities. The collective provides free resources and events to connect those in need with the right person in their location. Supporters can listen to the collective’s Between Sessions Podcast or purchase items from its online store.

Advance the Work of Liberation and Reform

Here are some strategic but straightforward acts that you can engage in the work of liberation and social reform:

Understanding history is the key to overcoming it. When we know better, we do better. We can no longer afford to “white-wash” history and let “civility” dictate which conversations should be had and which are better swept under the rug. (Spoiler alert: NOTHING is best kept under the rug.)

We will keep looking forward, but we will never forget. We’ll do the work, we’ll encourage others to join us, and we won’t settle for a day in place of progress.