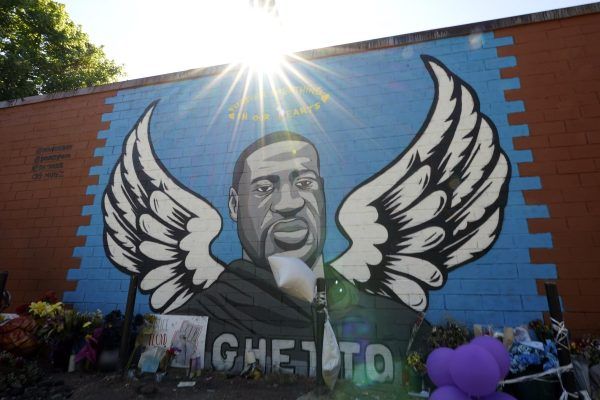 The Reactions of Corporate America After the Killing of George Floyd: What They Tell Us About Intent of Change 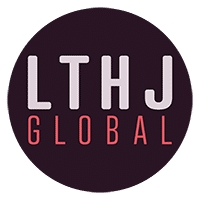 It was one of those days in history that forever changes things, setting off protests around the country and the world. In this moment, many turned to BLM (the Black Lives Movement) for direction. The momentum was gaining in the streets as evidenced by mass protests across the country. Externally, the moment went further than before, as far-reaching as to touch corporations across America, calling into account the inaction of companies across the United States.

Companies both small and large began reacting to the killing almost immediately. Corporations and brands quickly released statements speaking out against racism, and many more made donations to civil rights groups.

As the protests continued from days into weeks, we saw actions shift from statements of condemnation to monetary donations and policy changes that felt heavier and longer-lasting. But are these actions enough? Do they go far enough? Let’s look at some examples of what the reactions have been across corporate America, keeping in mind it’s up to the consumer to hold these companies accountable for their promises.

IBM announced it would no longer research, develop, or offer controversial facial recognition software to police departments for mass surveillance and racial profiling.

Arvind Krishna, IBM’s chief executive, wrote in a letter to Congress that such technology could be used by police to violate “basic human rights and freedoms,” and that would be out of step with the company’s values.

“We believe now is the time to begin a national dialogue on whether and how facial recognition technology should be employed by domestic law enforcement agencies,” Krishna said.

Amazon, in a gesture that does not go far enough, signaled they would issue a one-year moratorium on police use of its facial-recognition technology. It is unknown how many law enforcement agencies in the U.S. deploy Amazon’s technology.

YouTube, owned by Google, started a $100 million fund to promote the work of Black creators and artists.

The #YouTubeBlack Voices Class of 2021 is a group of 132 creators and artists whose talents are as diverse as their hometowns. Hailing from the United States, Kenya, the United Kingdom, Brazil, Australia, South Africa, and Nigeria, this incredible group includes musicians, beauty entrepreneurs, comedians, activists, poets, personal trainers, teachers, parents, photographers, and more.

However, it is noted that Google also has recently fired employees who have spoken out about the inherent bias found in Artificial Intelligence products being sold to law enforcement agencies.

Sephora was the first retailer to accept the 15 Percent Pledge challenge, which was created by Aurora James to push major retailers to commit more than just a statement to Black business owners.

Comcast has dedicated $100 million over three years toward diversity and inclusion efforts, including grants to and partnerships with civil rights organizations and an enhanced focus on Black creators and issues of racial inequity across its media platforms.

Fitbit is supporting research projects to address health conditions that disproportionately affected black people, including Covid-19. FitBit also pledged to offer more workouts from black fitness influencers on its app and feature them on its social media channels.

Founder and CEO James Park wrote to his users, “We’ll use our global platform to highlight Black health and fitness leaders, elevating their voices and representing the diversity of our users. And we’ll continue to support organizations that& uplift and protect Black people, including donations to organizations, as well as renewed involvement with programs that encourage Black entrepreneurship and engagement in tech.”

Airbnb launched “Project Lighthouse” in partnership with civil rights organizations, which includes a team dedicated to investigating and preventing discrimination on its platform through new policies.

Investments in Jobs and Opportunity

Adidas says it will fill at least 30 percent of all open positions at Adidas and Reebok, which it also owns, with black or Latinx candidates. They are also pledging $20 million towards investments in programs that “support, empower and elevate the Black community” and investing in university scholarships for Black employees.

Facebook, which faced a fallout for not removing posts containing false and inflammatory information about the killing, pledged to double the number of its black and Latinx employees by 2023. However, they stopped short of removing much of the content in question, which raises questions about their intent and commitment to change.

Ben and Jerry’s has consistently supported BLM. They issued their first statement in 2016, declaring: “Black lives matter. They matter because they are children, brothers, sisters, mothers, and fathers. They matter because the injustices they face steal from all of us — white people and people of color alike. They steal our very humanity.”

After the killing of George Floyd, they renewed their passion in furthering this message with an open letter titled “Silence is NOT an Option”.

Because words alone are not enough, they created Justice ReMix’d: the flavor and action campaign dedicated to criminal justice reform. They are working to change the system to deliver justice for all, instead of just some.

PayPal created a $500 million fund to support black and minority businesses by strengthening ties with community banks and credit unions serving underrepresented communities. Another $10 million was set aside for grants to assist black-owned businesses affected by Covid-19, with an extra $5 million to fund program grants and employee matching gifts for nonprofits working with black business owners. PayPal also pledged to put $15 million into efforts to create more robust internal diversity and inclusion programs.

At LTHJ Global, we believe in building companies through a combination of anti-oppression education, practice, and Inclusive Design that embeds anti-oppression systems within organizations. Words are only words until we activate them. Companies with a strong employee work agreement and well-documented company principles will be in a much better place to change their work culture, and in turn, have a positive effect on the overall climate of racial justice.

To find out more about Inclusive Design, and DEI training (Diversity, Equity, Inclusivity), please visit LTHJ Global. Together, we can help you close the gap between your words and actions, and in turn, change the future of work.